Six tricks to understand when the glutinic mesh has formed correctly 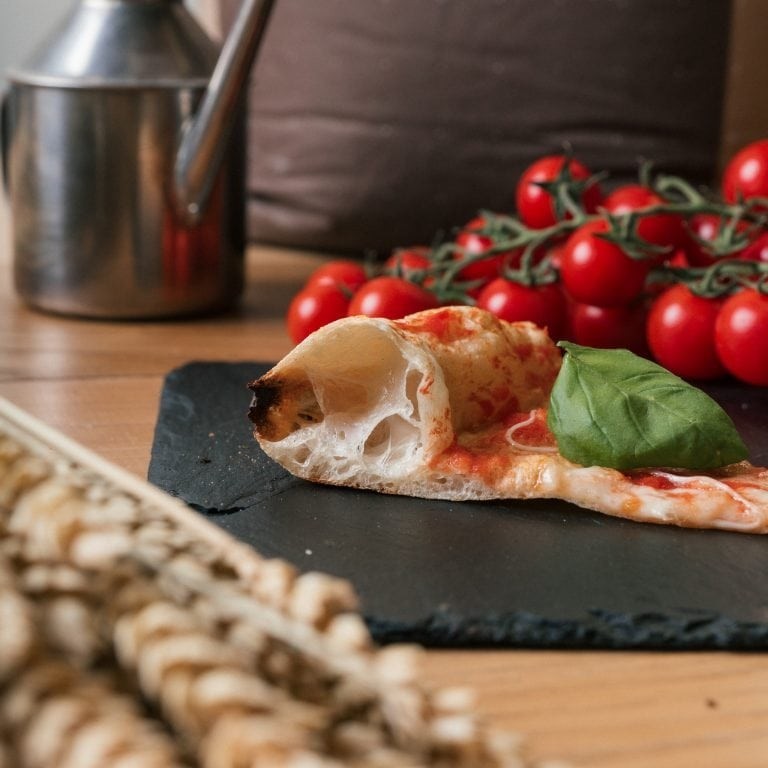 The flour is composed of insoluble proteins that play a very important role in the dough. These proteins are called gliadin and glutenin. The former makes the dough extensible, while the latter makes it more tenacious. These two proteins, in contact with water and thanks to their mechanical strength, form a visco-elastic network called Gluten. During the leavening process, the gluten has the task of retaining the gas produced by the yeasts and during cooking favors the escape of the gases forming a solid scaffolding that will allow the dough to support the ingredients that we will put on the pizza.

Now, let us see what are the main processes that take place in the preparation of a dough. During the kneading phase physical-mechanical phenomena occur that vary according to what the working time is. In the first few minutes the effort of the kneading machine increases (gluten as it is formed, it opposes an ever increasing resistance) until reaching the maximum consistency. After the first 5 minutes have elapsed, the kneading effort remains constant and the knit begins to take on a constant consistency.

The secret to correctly reaching the dough point is to give time to the flour to absorb every ingredient that we add. 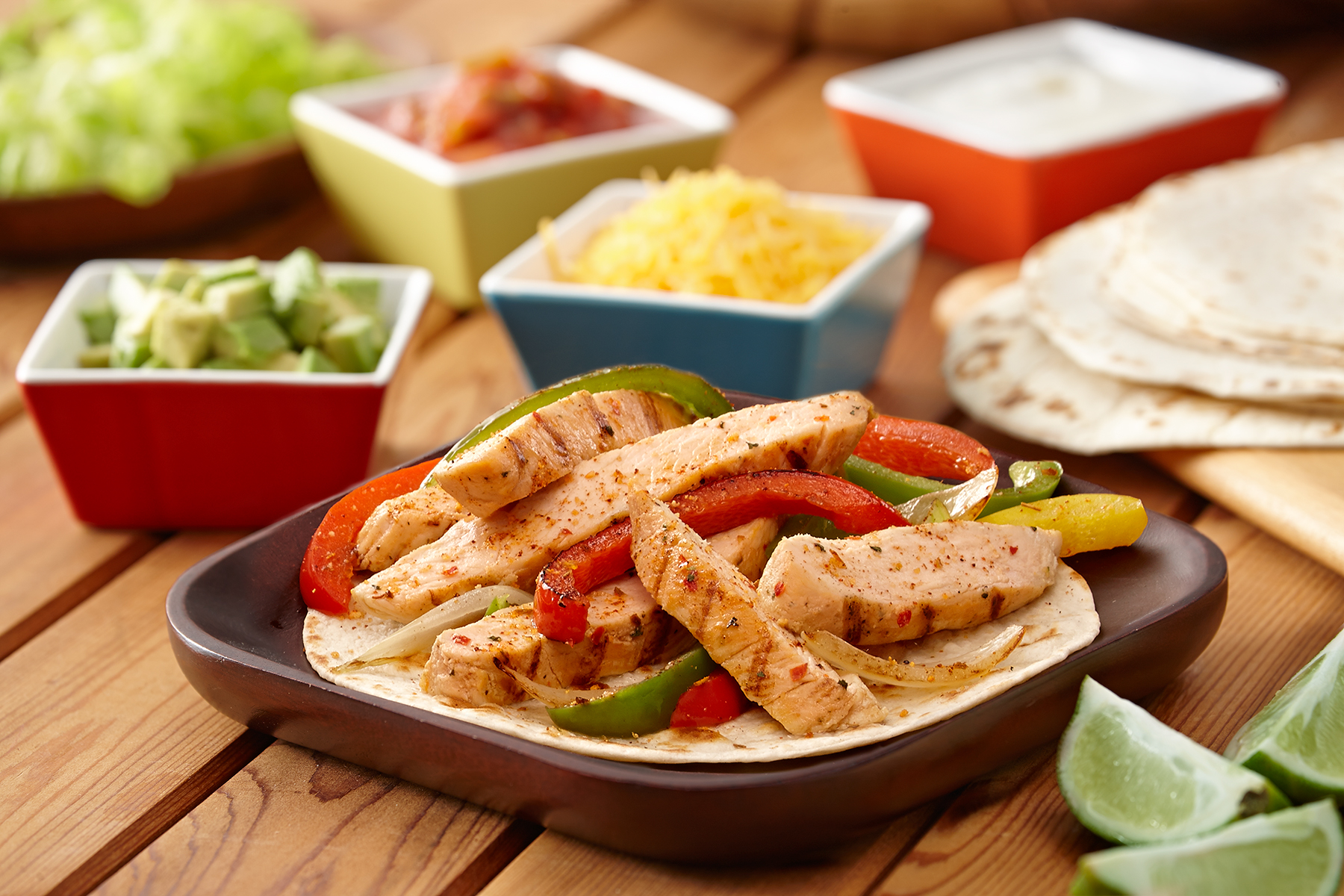 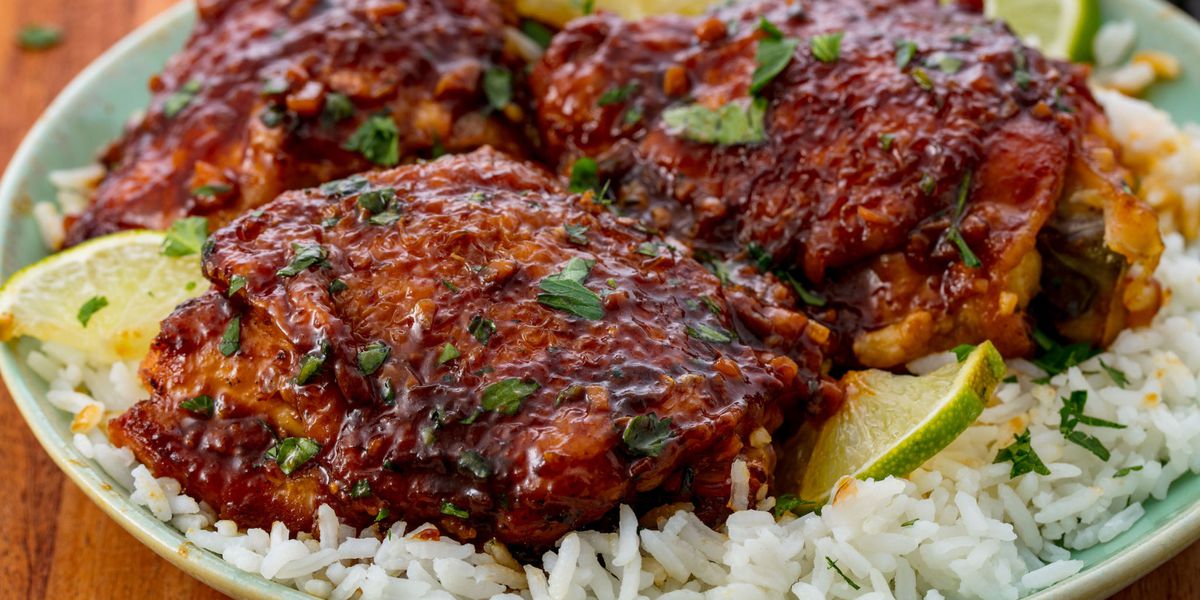 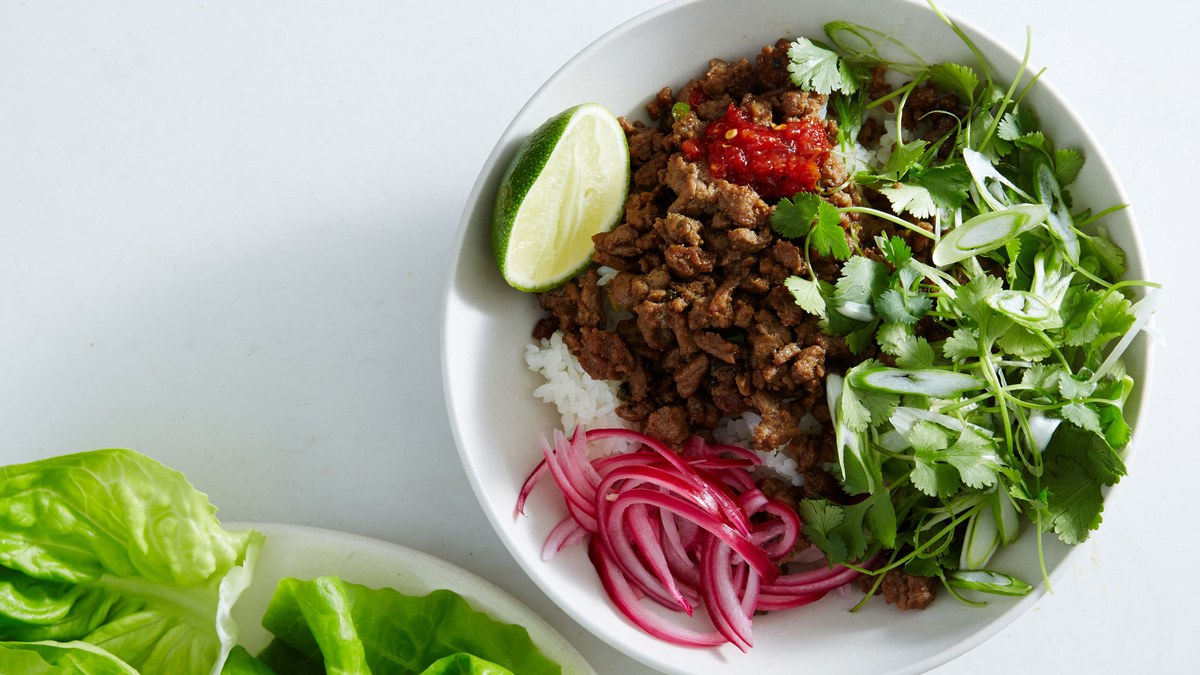 We have been using products from Jaleel which are both exquisite and of outstanding quality. Hope to see more of them in Jaleel's portfolio. 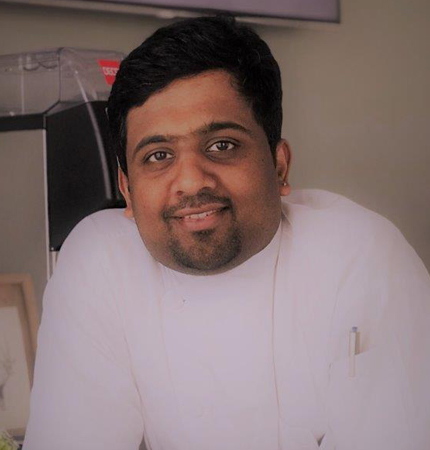 It is a pleasure working with Jaleel Foodservice and their exquisite Italian products. They have a very friendly, dynamic and extremely professional staff. 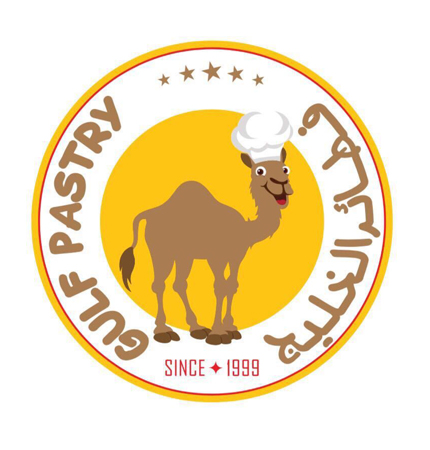 We have been sourcing our flour from Jaleel Foodservice since 2008. Their products and service are second to none. 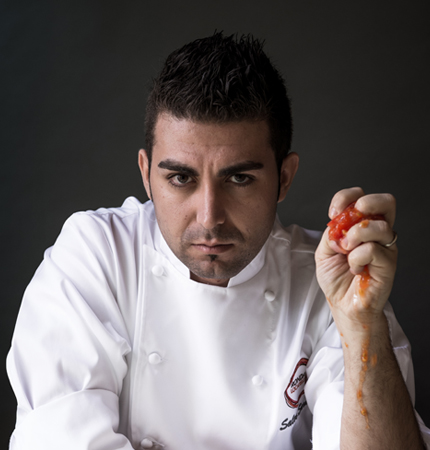 I have to say Jaleel is one of the most reliable supplier here in Dubai and also they always provide me with very high quality products. 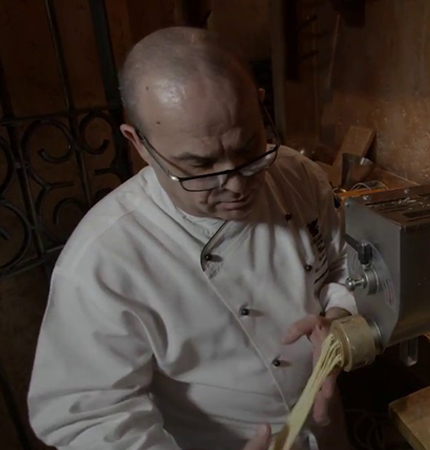